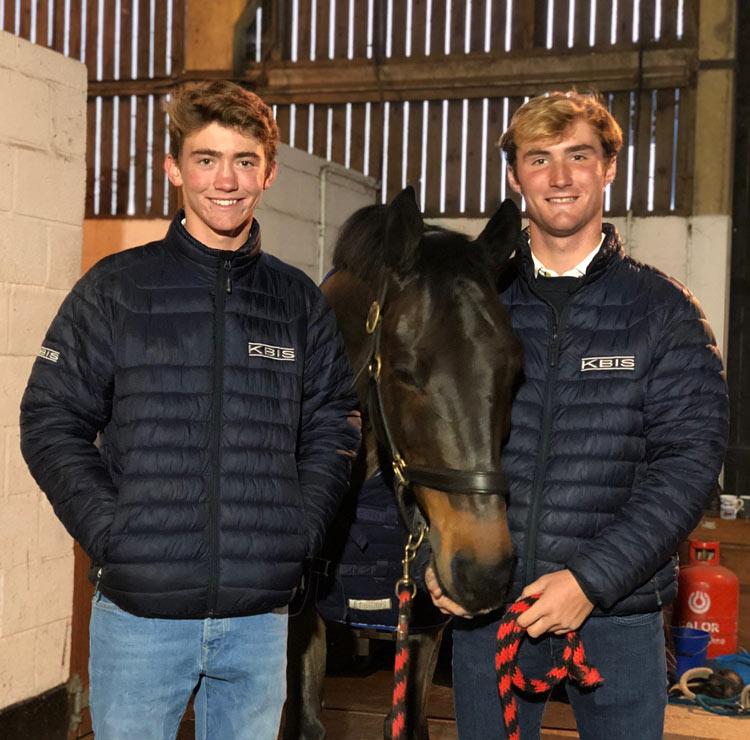 “Team Fletcher” is home to one of Great Britain’s leading showjumping families. Graham and Tina Fletcher along with their sons Will and Olli have a combined 60 plus years experience at the very top of the sport.

The family run their equestrian business from their Oxfordshire base – producing, competing and selling top quality horses for showjumping and eventing.

With two parents who have competed at the highest level, it is no surprise that both Will and Olli are exceptionally talented riders. Both have ridden to great success in the international arena and have multiple medals Junior & Young Rider European Championship medals between them.

Graham Fletcher is an Olympic silver medallist and winner of many international Grand Prix, including at the prestigious, Aachen in 1976. Tina was on the most recent winning British Nations Cup team at Hickstead in 2012. She was also the first lady rider to win the Hickstead Derby in 38 years and won the Queens Cup on three separate occasions.