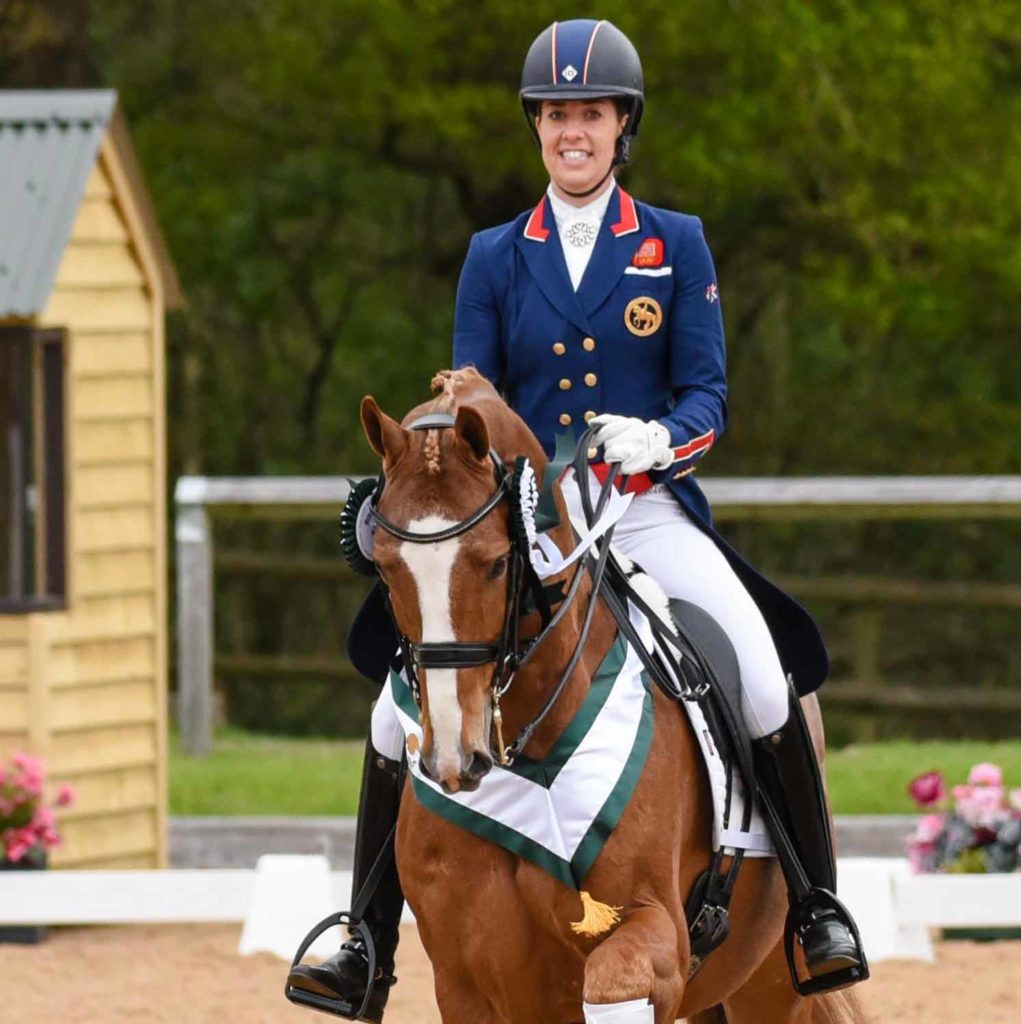 As the country’s best known equestrian Charlotte needs little introduction, she is the most successful British dressage rider in the history of the sport, has won all major titles, holds every world record in dressage as well as winning three Olympic gold medals.

Charlotte, based in Gloucestershire, currently has a string of upcoming dressage horses as well as some exciting prospects working at Grand Prix level with the aim of the Tokyo 2021 Olympics. Aside from equestrianism Charlotte has also guest starred on the Netflix show Free Rein and her biography ‘The Girl on the Dancing Horse’ became a Sunday Times Bestseller.

“I am really excited to work with KBIS. They have been nothing but exceptional to liaise with and are such a lovely company. They have such an extensive range of products and can cater for most equestrian insurance needs. I would not hesitate in recommending them.”  – Charlotte Dujardin